Thunder came to Better Days in September of 2007 from another shelter where he was scheduled to euthanized.  Years past and Better Days continued to care for him, never giving up home  Yet, Thunder continued to be overlooked.  In April 2014, Thunder went to an adoption event where he found his match! 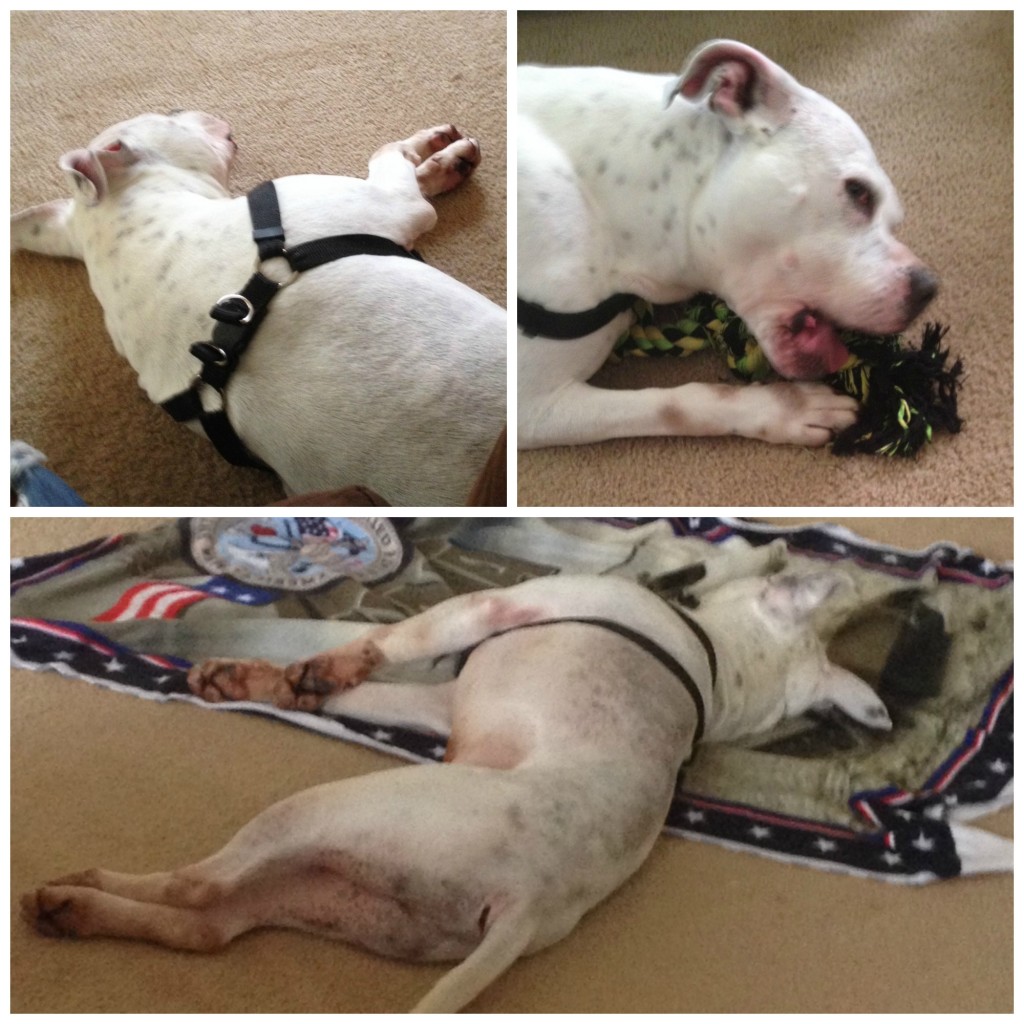